PODER has an extensive thirty-year history, emerging from the encuentro movement organized by the Latin American Coalition Against Violence (LACEV), which was aimed at addressing gender-based violence that affected first generation immigrants and political refugees from the the Latin American diaspora. For the past 20 years, the organizers that spearheaded the evolution from ‘LACEV’ to ‘MUJER’ developed and implemented educational workshops, trainings and campaigns that addressed issues of intergenerational trauma and systemic violence that impact the diaspora.

In order to better serve our communities, the community elected to change its name from ‘MUJER’ to ‘PODER Afro y Abya Yala Fuerza Feminista’ in 2018. ‘MUJER’ is a word evocative of essentialist gender norms, which no longer aligned with our goal to create decolonial, intersectional, community-building spaces. Our name change to PODER aims to better reflect who we are, who we serve, and what spaces we aim to create.

Our Current Work and Strengths

PODER Afro y Abya Yala Fuerza Feminista focuses on educational programming and cultivating community spaces. Over the past years, our signature project has been:

Other community projects that were held before our hiatus due to COVID-19 were: 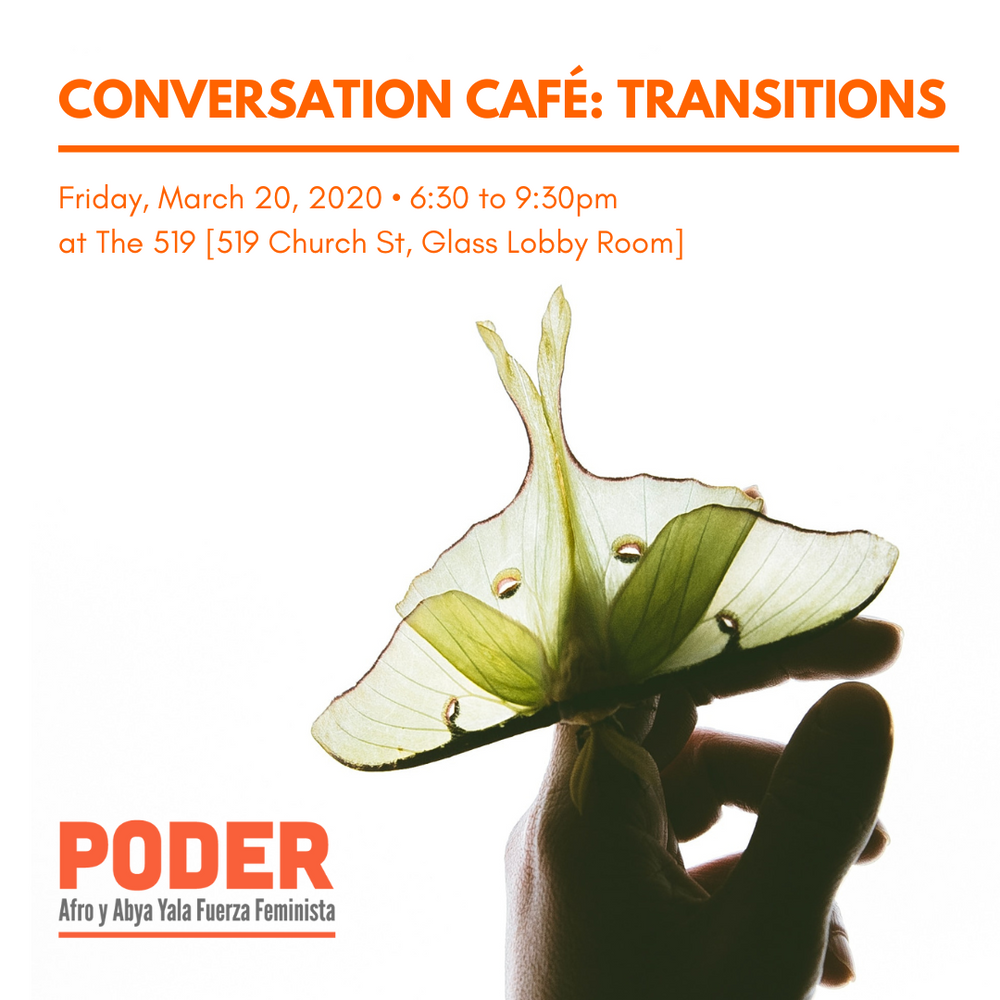 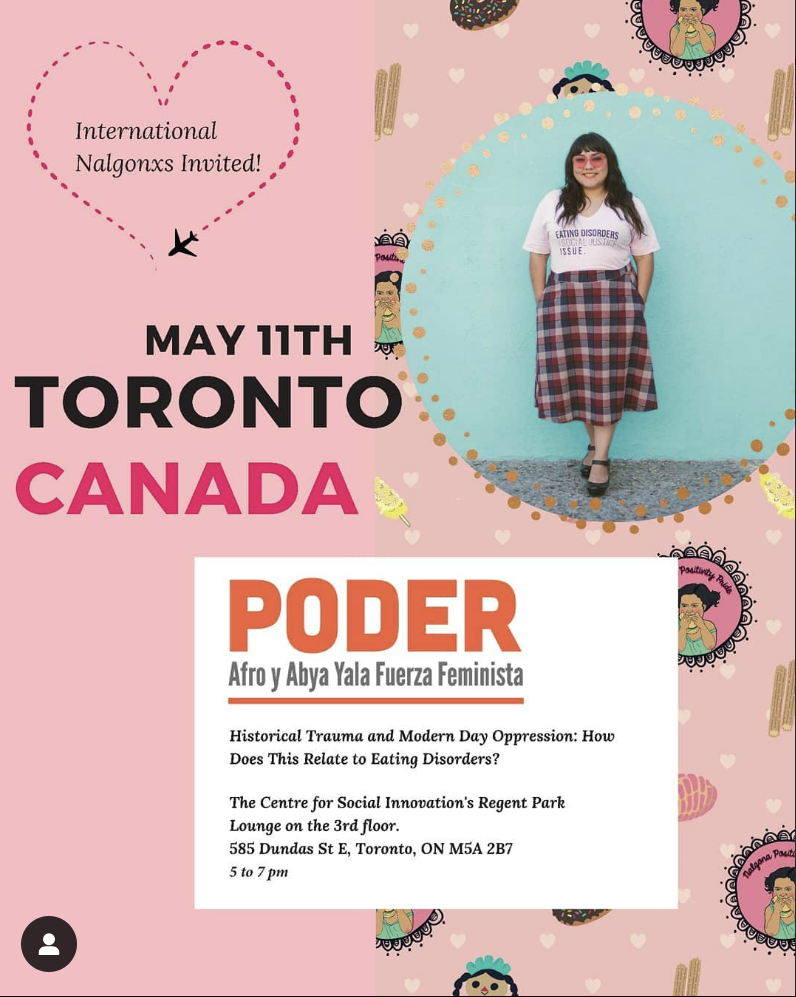 Our partners, collectives and past projects